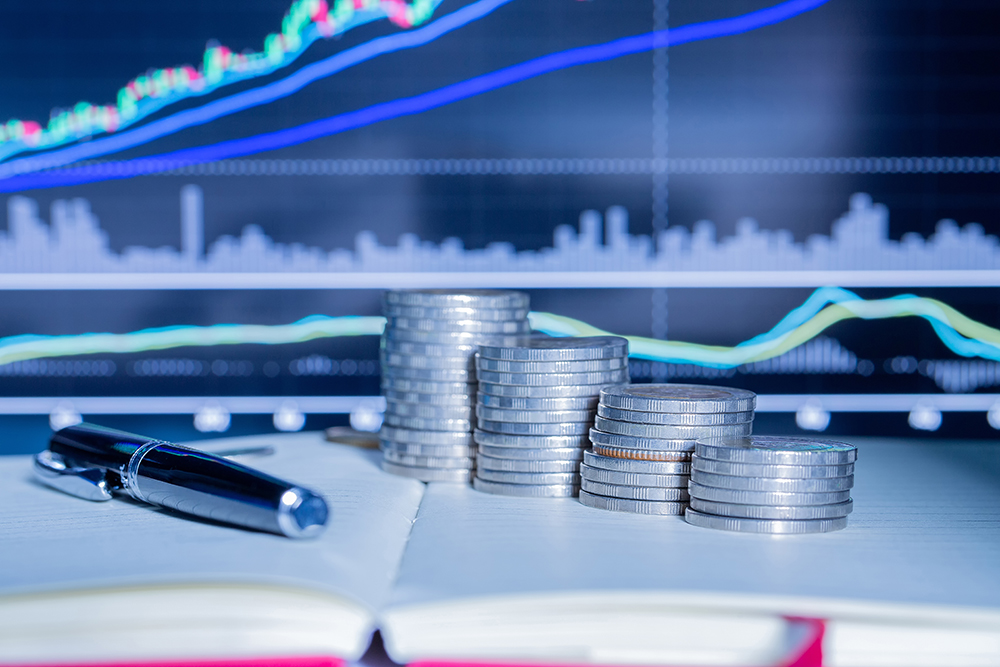 What is Foreign Trade? International and Classical Trade Theory

The Definition of Trade

Exports of manufactured goods total US $11.2 trillion in 2016, representing more than 70 percent of total world exports in 2016. Nevertheless, trade in services is becoming increasingly important in international trade. It accounted for almost 12.78% of total world trade in 2017, and its share of world trade is steadily growing. Another important development with respect to trade in services is that it has been finally recognized as a type of trade (WTO 2017). So what does trade in service mean? International trade agreements define trade in service as delivery of service like labor and capital movement from one country to another country through cross border, consumption abroad, commercial presence and/or presence of natural person. Domestic since trade policies have been subject to discipline under the WTO regime known as the General Agreements on Trade in Services (GATS) since 1995 (World trade organization 2017).

Trade in services likewise has a close relationship with cross-border
investment. Policies regulating services may have dynamic effects on related FDI, and FDI may have impact on trade. The GATS to some extent regulates service-related FDI for the first time in the WTO regime. Since the establishment of a “commercial presence” in a foreign country normally involves a FDI commitment, the grant to foreign-service suppliers of the rights of entry, establishment and operation by the relevant clauses under the GATS can be interpreted as extending such rights to servicerelated FDI. Consequently, the national treatment and Most- Favored-Nation (MFN) principles and other basic rules under the GATS can be applicable to service-related investment. However, we should note that these rights for trade in services and impliedly, for service-related investment, are subject to the limitations and/or conditions on market access and national treatment that a member has specified in its Schedule of Specific Commitments (world trade organization 2017).

In general foreign trade or external trade is a trade between the different countries of the world. It is also called as International trade, External trade or InterRegional trade. It consists of imports, exports and entre pot. The inflow of goods in a country is called import trade whereas outflow of goods from a country is called export trade. Many times goods are imported for the purpose of re-export after some processing operations. This is called entre pot trade. Foreign trade basically takes place for mutual satisfaction of wants and utilities of resources.

As Foreign trade is also known as to an important tool for economic growth, foreign trade leads to division of labor and specialization at the world level. Some countries have abundant natural resources. They should export raw materials and import finished goods from countries which are advanced in skilled manpower. This gives benefits to all the countries and thereby leading to division of labor and specialization.

Due to specialization, unproductive lines can be eliminated and wastage of resources avoided. In other words, resources are channelized for the production of only those goods which would give highest returns. Thus there is rational allocation and utilization of resources at the international level due to foreign trade.

Prices can be stabilized by foreign trade. It helps to keep the demand and supply position stable, which in turn stabilizes the prices, making allowances for transport and other marketing expenses. Foreign trade helps in providing a better choice to the consumers. It helps in making available new varieties to consumers all over the world. Foreign trade is highly competitive. To maintain and increase the demand for goods, the exporting countries have to keep up the quality of goods. Thus quality and standardized goods are produced. Imports can facilitate standard of living of the people. This is because people can have a choice of new and better varieties of goods and services. By consuming new and better varieties of goods, people can improve their standard of living (Yavan, N. (2010), p.23)

Foreign trade helps in generating employment opportunities, by increasing the mobility of labor and resources. It generates direct employment in import sector and indirect employment in other sector of the economy. Such as Industry, Service Sector (insurance, banking, transport, communication), etc 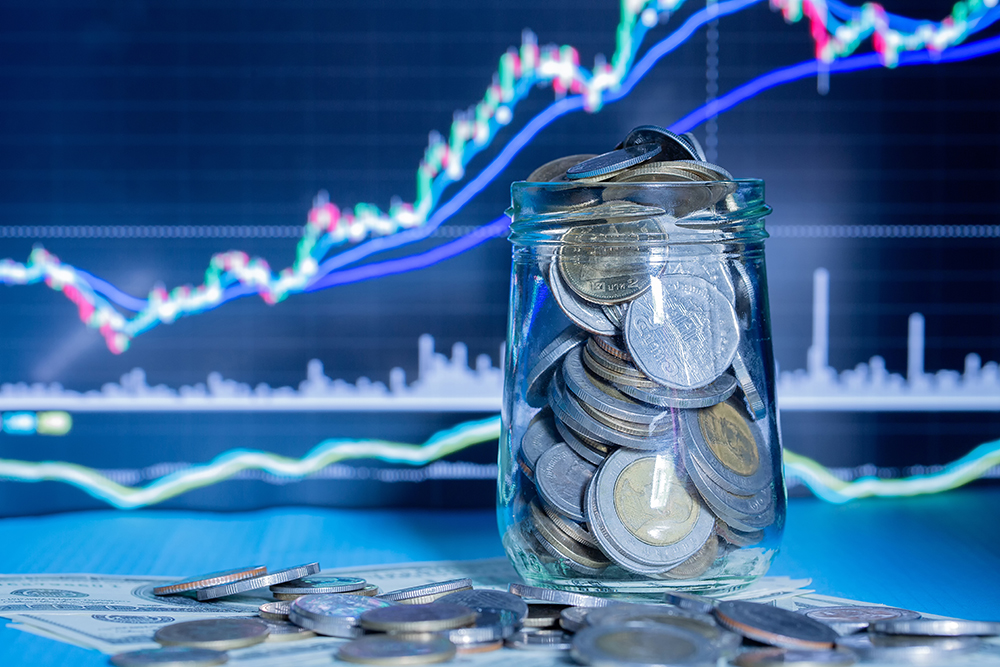 Historians and observers put that trade was begun before five thousand years in ancient city of Mesopotamia now nearly Modern Iraq (Matt Ridley, 2010). Since history shows that agriculture and agriculture products were in ancient city of Mesopotamia and the trade was in it. Along with that trade was also happened in China, Greece and India. What happened is that when things couldn‘t get locally People started looking around communities, and outside of their surroundings eventually countries. Then after trade evolved in to different levels and ways of trading by raising and collapsing of different empires from country to country as trade regulations. For example Merchants from Europe were going to India for the purpose of trade and using red sea to pass to India. Red sea trade line was under the control of powerful Ottoman Empire and became restricted to European Traders. Because of that exploration came down in 15th and 16th century. As a result of Red Sea becoming under the control of Powerful Ottoman Turkish Empire at that time and by the intention of coming to India for trade, the European explorer like from Portugal, France, England, Spain and others reached South America and North America claiming a new land for them. Spices and slave became basic trade elements and the needs for labor capital highly increased. Due to that international trade had been developed more and gradually evolved to modern global trade. 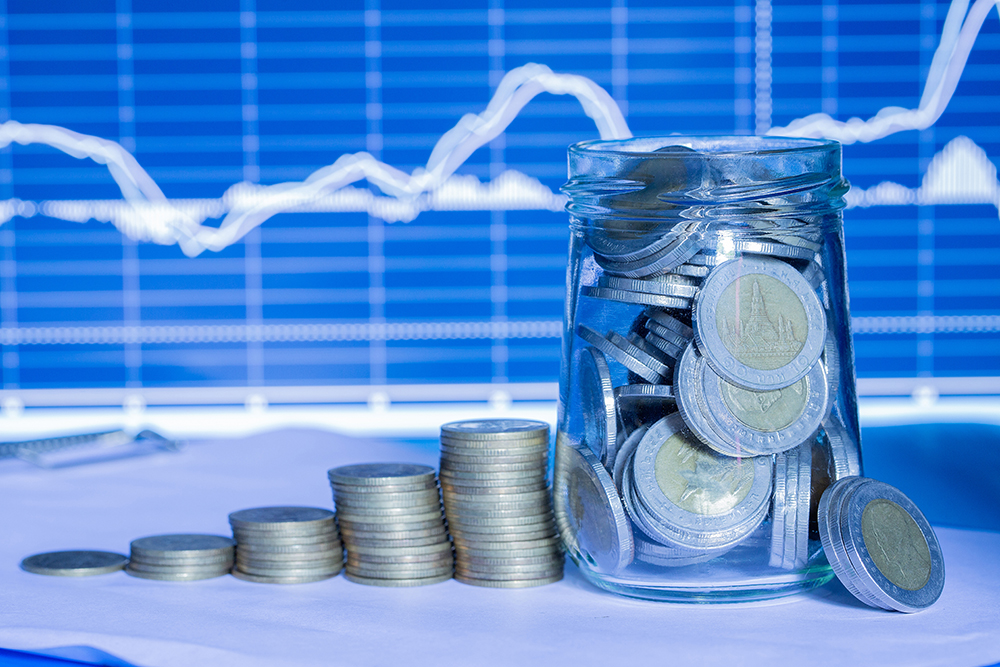 Classical trade theory is developed in 16th century, this defines that the dimensions which country‘s exporting and importing that relates with other countries. That is, countries are able to gain if each devotes resources to the generation of goods and services in which they have an economic advantage Therefore, classical trade theory effectively describes the scenario where a country generates goods and services in which it has an advantage, for consumptions, and exports the surplus or avoiding the deficit (Ricardo, p. 176). In short the theory encourages exports and discourage imports since it states that the country wealth is measures by the gold availability in the country. This makes the trade to be restricted in some and make not to flow the trade naturally as it is. Economic advantages/disadvantages may arise from country differences in factors such as resource endowments, labor, capital, technology or entrepreneurship. Thus, classical trade theory contends that the basis for international trade can be sourced to differences in production characteristics and resource endowments which are founded on domestic differences in natural and acquired economic advantages.

Factor proportion trade is a theory that countries produce and export goods which its required resources were in great supply, therefore, cheaper supply or countries import goods which its required resources were in short supply, therefore, higher demand. This is two Swedish economists, Heckscher‘s and Ohlin‘s Theory in 1900s. That means factor proportion trade theory is based on supply and demand that is if the supply is greater than the demand then that factors or resources would be cheap and/or if the demand is greater than the supply then the factors or resources would be expensive (wall street journal, 2012). In contrast to classical trade theory, Factor proportion trade theory can provide a clear advantage provided for trading countries. Since countries will give more attention in order to produce and export goods or services.

This trade theory is developed by Vernon (1960s) in Harvard Business School and stated that product life cycle has three different stages: new product, maturing product, and standardized product. The theory showed that a trade cycle emerges where a new product is produced completely in the home country and developed in to a mature product, then produced by its foreign subsidiaries and finally anywhere in the world in low cost production process will be at their lowest cost (Vernon, 1966, 1971; Wells, 1968, 1969).

While the product life cycle theories are sensitive, the other international trade theories will have important considerations by a government involvement and regulation. However, it remains that these theories make several assumptions which detract from their potential significance and contribution to international business. For instance, they assume that: factors of production are immobile between countries; perfect information for international trade opportunities exists; and, traditional importing and exporting are the only mechanisms for transferring goods and services across national boundaries.